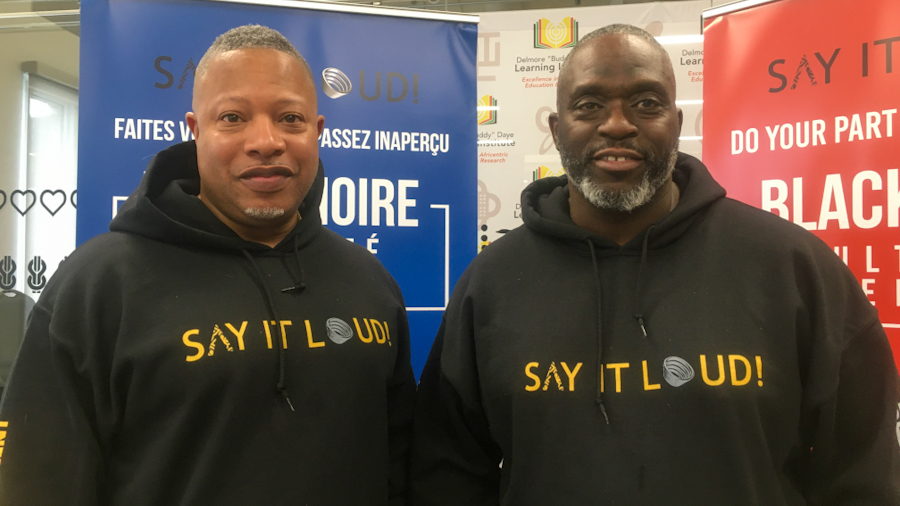 On Thursday, a crowd gathered at the Delmore Buddy Daye Learning Institute (BDLI) in Halifax to kick off a new project intended to help promote black pride in youth.

“We want to plant the seed of belief,” said SAY IT LOUD co-founder Farley Flex at the launch.

The BDLI on Cornwallis Street is an Afrocentric institute that provides educational services and opportunities to black youth. It partnered with Urban Rez Solutions, a community outreach organization, and various others to deliver the new SAY IT LOUD project.

“For us the excitement about being involved in something national with a youth level of engagement was really important,” Sylvia Parris, BDLI’s CEO and SAY IT LOUD collaborator said in an interview.

“Both of our organizations have a youth mandate, and we do so much work across the province specific to black youth so I think SAY IT LOUD, coming and connecting with both of us on a national level to support youth was just a no brainer for both of us,” Hill said. 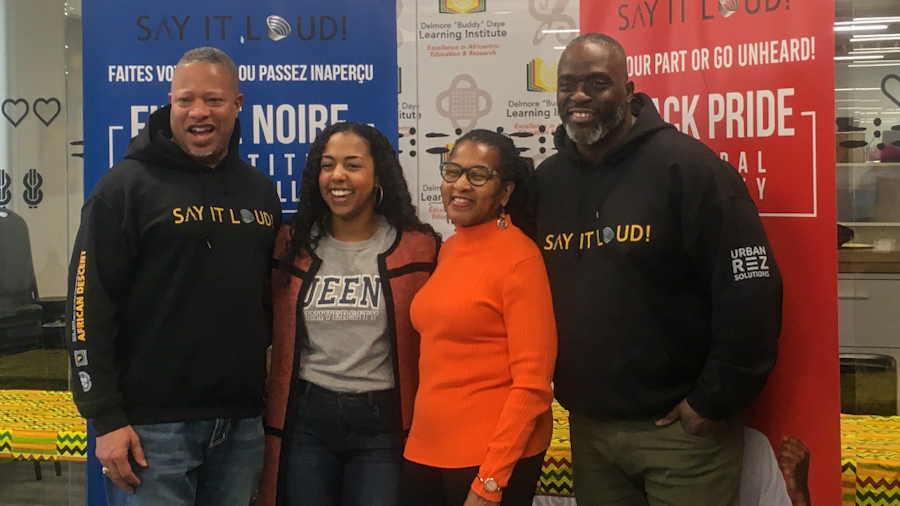 From left to right:
Roderick Brereton, Ashley Hill, Sylvia Parris, Farley Flex pose for a photo at the SAY IT LOUD launch.

SAY IT LOUD is encouraging black youth between the ages of 14 and 29 to submit everything from notions to full fledged projects for a chance to advance to a summit in Ottawa in 2021 where their submissions will be judged and ranked and various prizes will be awarded. Youth are able to submit anything from songs to recipes, as long as it falls under the categories of visual performance arts, culinary arts, technology, entrepreneurship or social innovation.

SAY IT LOUD will host meetings throughout Canada up until the 2021 Ottawa summit in an effort to spread the word to as many people as possible.

“I wanted to come and get information. Now that I see what they’re doing, I can spread it to the community,” guest Neville Provo saidat the meeting.

“I can see the power in supporting each other. Youth have so much to say. They just need a platform to help with addressing the barriers they’re facing,” added Nicholle Morrison, another event guest.

The initiative aims to showcase black youth in a way that promotes black pride and capability, challenging anti-black stereotypes.

Parris believes SAY IT LOUD will make space for more conversations about racial identity and standing together as a collective.

“Youth will get the opportunity to showcase their excellence, but also what this organization is offering is mentorship, travel opportunities, exposing youth to different opportunities outside their normal realm which will really broaden their perspective,” said Hill.

SAY IT LOUD founders Farley Flex and Roderick Brereton hope to have the SAY IT LOUD summit occur biannually in varying locations across Canada.

Those who want to submit are able to access more information on the SAY IT LOUD website. From there they can fill out submission forms and also find community organizations that can help them with their submissions.

“This initiative will be unapologetically black,” said Brereton during the meeting.

Posted on: The Signal 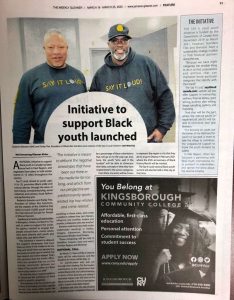 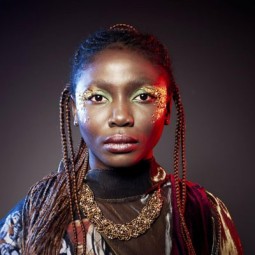 Welcome to Say It Loud 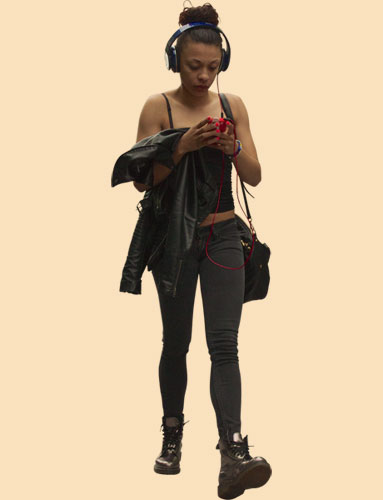